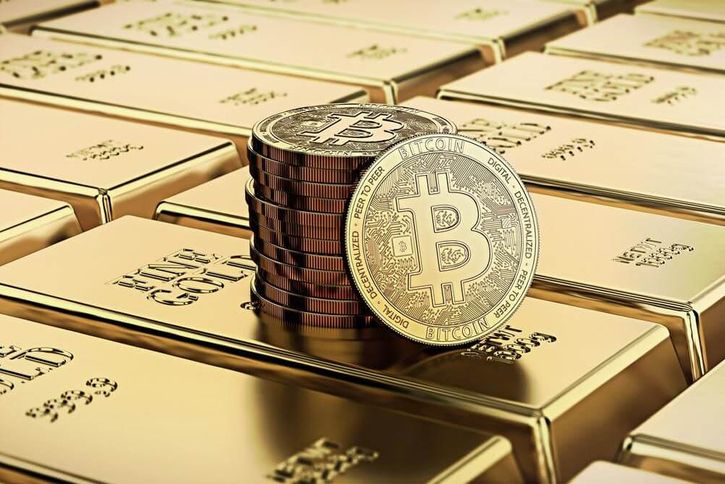 The creation of a separate cryptocurrency currently seems to be a major trend among both sovereigns and private companies to supplement their own liquidity. For example, Kodak recently came up with the idea of ??launching its own cryptocurrency on the market. However, since the current crypto market is characterized by large volatility fluctuations, the company Perth Mint from Australia came up with an idea.

The largest gold processor in Australia wants to bring its own cryptocurrency on the market, which is completely covered by the precious metal gold. As a result, this would curb very strong volatility and guarantee investors greater security and value retention of their invested capital.

More than 700 tons of gold are processed by Perth Mint every year. Both bitcoin and other legacy coins have become a popular investment option among investors, and Bitcoin is also referred to in the media as the new „digital gold“. Its own digital currency should make it possible to buy and sell gold through the blockchain.

According to an ABC News interview , board member Richard Hayes said that a gold-plated cryptocurrency has the following benefits:

For Hayes, not only much greater price stability is at the forefront, but also the integration of blockchain technology into the entire corporate process and within supply chain management. One of his wishes is that the origin of gold, from the mine to the end customer, can be understood. This can be done completely by blockchain technology .

The idea of ??a gold-bound digital asset is not new, as last year the UK Treasury wanted to realize a digital gold trade. The Royal Mint Gold crypto- currency token was designed to provide access to real gold buying and selling through a blockchain system.

National currencies used to be bound to the precious metal gold and thus stable in value. The dollar was linked to gold until 1971, but US President Richard Nixon lifted this bond on 15.08.1971 with immediate effect. The reason for this was the insufficient gold reserves to cover all financial transactions of the banks with gold.

The in-house cryptocurrency of Perth Mint is to be developed within a year and ready for the market. According to Hayes, the use of the blockchain should simplify the access of the ordinary population to precious metals. 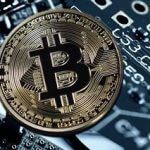 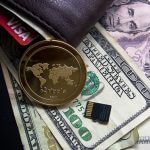 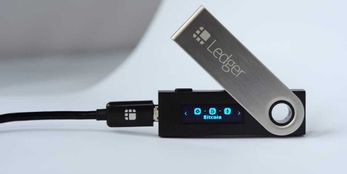 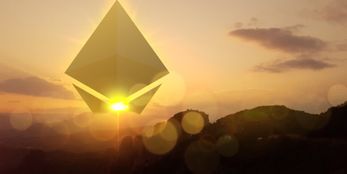 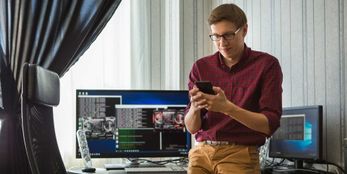