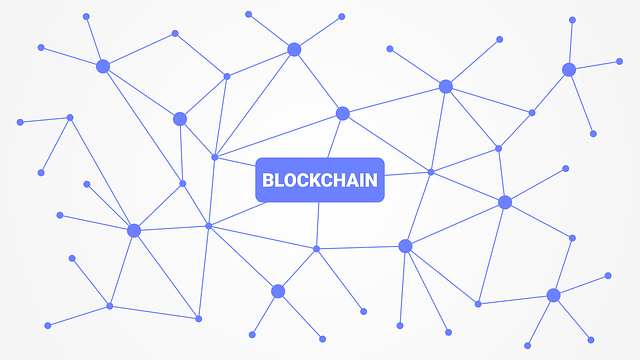 MUFG Bank, Japan’s largest bank, has announced that it will work with Akami Technologies to develop a blockchain platform. The project is to go into the test phase by the end of this year and be tested in practice with selected people.

The MUFG Bank in a news release announced that in collaboration with the Massachusetts-based Akamai Technologies, a platform will be developed that will be compatible not only for crypto currencies, but also for the IoT and other technology.

One possible usage scenario is the use of the MUFG Coin. The MUFG Coin is intended to become the bank’s „in-house cryptocurrency“, speeding up the exchange of value between different players and reducing costs.

The partnership aims to build a cloud-based blockchain platform that is the world’s most secure and scalable blockchain solution. It should be processed up to one million transactions per second (freely translated):

We (MUFG Bank and Akami Technologies) want to develop a common platform that will provide the world’s most scalable and fastest transaction processing, with the potential to process one million transactions per second.

Initially, the pilot project will start with around 100,000 volunteer piloprogram participants and will be expanded step by step.

According to local media, bank account holders can apply for the program. There will be an app that converts the capital invested into the new digital currency MUFG Coin.

It will be exciting to see if the lofty goals can actually be achieved. 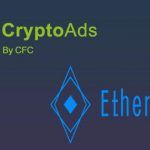 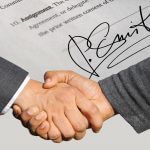 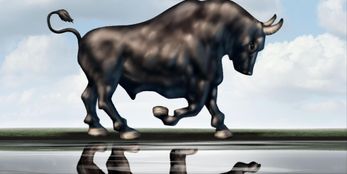 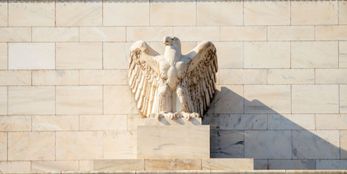 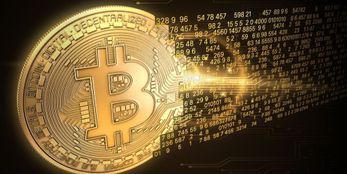